What Is A Google Broad Core Algorithm Update

What Is a Google Broad Core Algorithm Update? 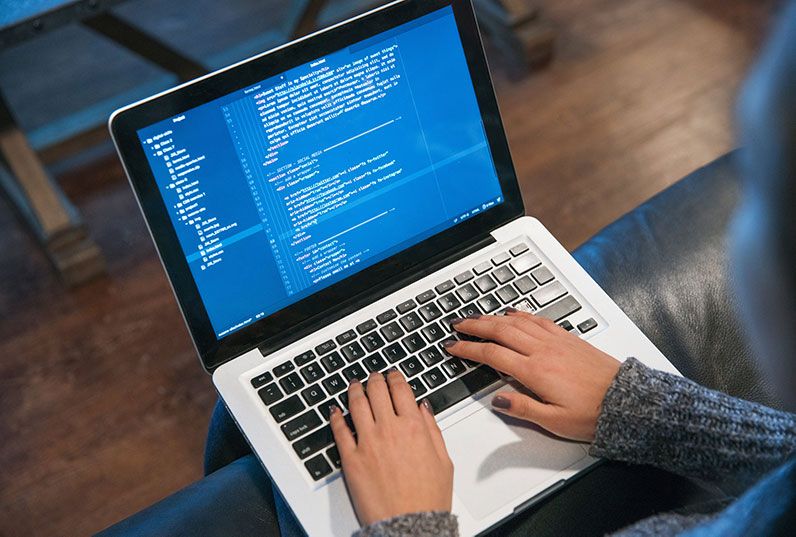 The Google broad core algorithm update does not target specific webpages or websites. Instead, the changes are about improving how Google’s systems assess content overall. These changes may cause some webpages that were previously under-rewarded to do better.

Several times a year, Google makes a significant, broad changes to our search algorithms and systems. Google refers to these as “Broad Core Algorithm Update” where there are designed to ensure that overall, Google is delivering on its mission to present the most relevant and authoritative content within the search results.

W2 forms tech alliance with Crucial Compliance ahead of critical 2021
This site uses cookies for essential functionality. If you continue we'll assume you're OK with that.OKPrivacy policy